Street addressCarrer de Jesus will take you to the Plaza Mercadal (Plaza del Mercadal, square of Commerce, on the map), and the locals also call this place "vegetable square" - until 1948, there was a vegetable market here. Now all city holidays are held on the square, from this place tourists usually begin to get acquainted with the city - here is the tourist information office and the Gaudi Museum center.

The first building of the city hall of Reus (Ayuntamiento de Reus) it appeared on the square at the end of the 16th century. In the twenties of the twentieth century, the building was radically rebuilt according to the project of Pere Caselles and Antoni Sard. 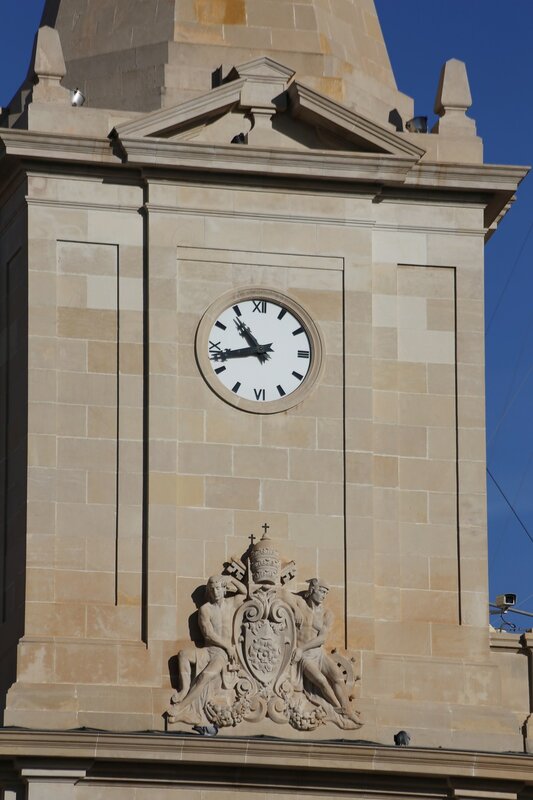 To the right of the town hall, another creation of Caselessa - Casa Pinyol (Casa Pinyol) was built in 1910. The first floor, intended for a store, and, as usual, does not sparkle with excess, which more than compensates for the lush decor of the upper floors. It has all the attributes of Catalan art Nouveau - floral stucco, female bas-reliefs, figured iron balconies and monogram of the owner of the house. 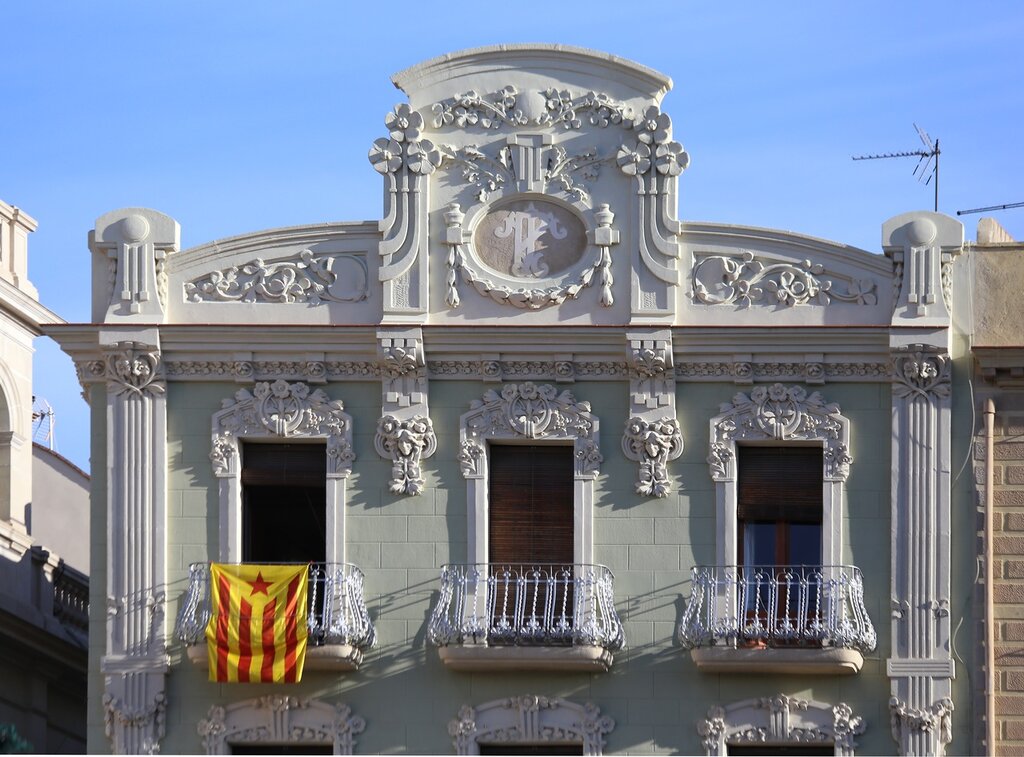 The eclectic Palace of the Marquis de Tamarit (palau dels marquesos de Tamarit) was built in 1859. 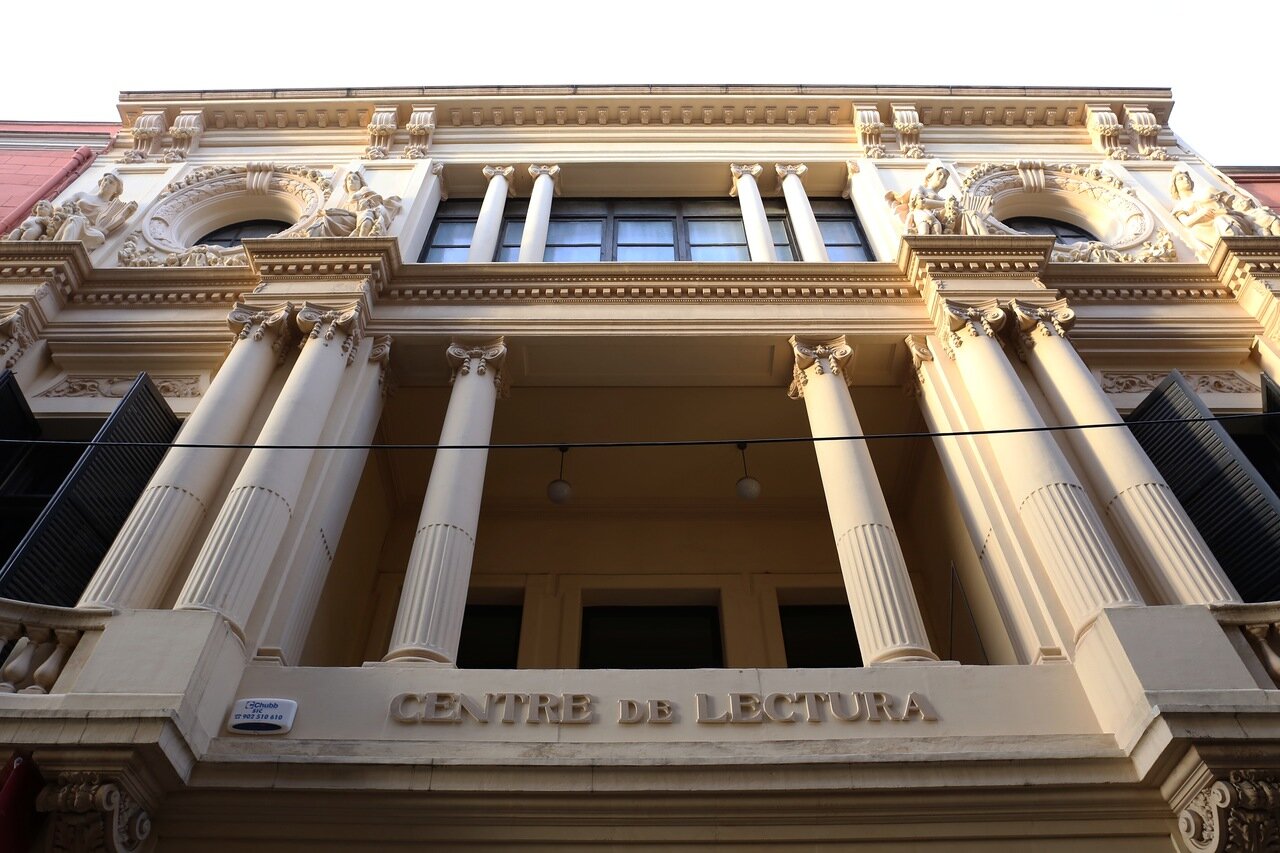 In 1916, the building was purchased by the financier-philanthropist evarist fàbregas i Pàmies, renovated and in 1920 transferred the building to the society of the Centre de Lectura (can be translated as "reading room"), established in the mid-19th century by a group of young artisans of Reus for the purpose of education and dissemination of culture. 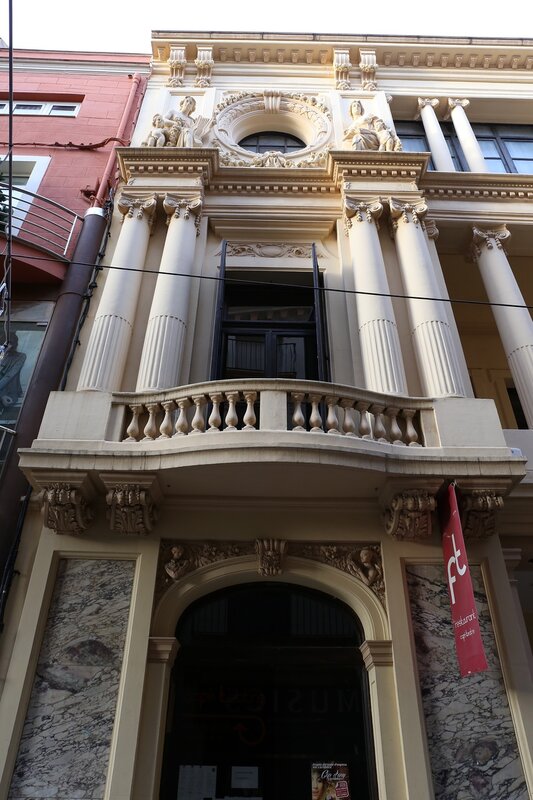 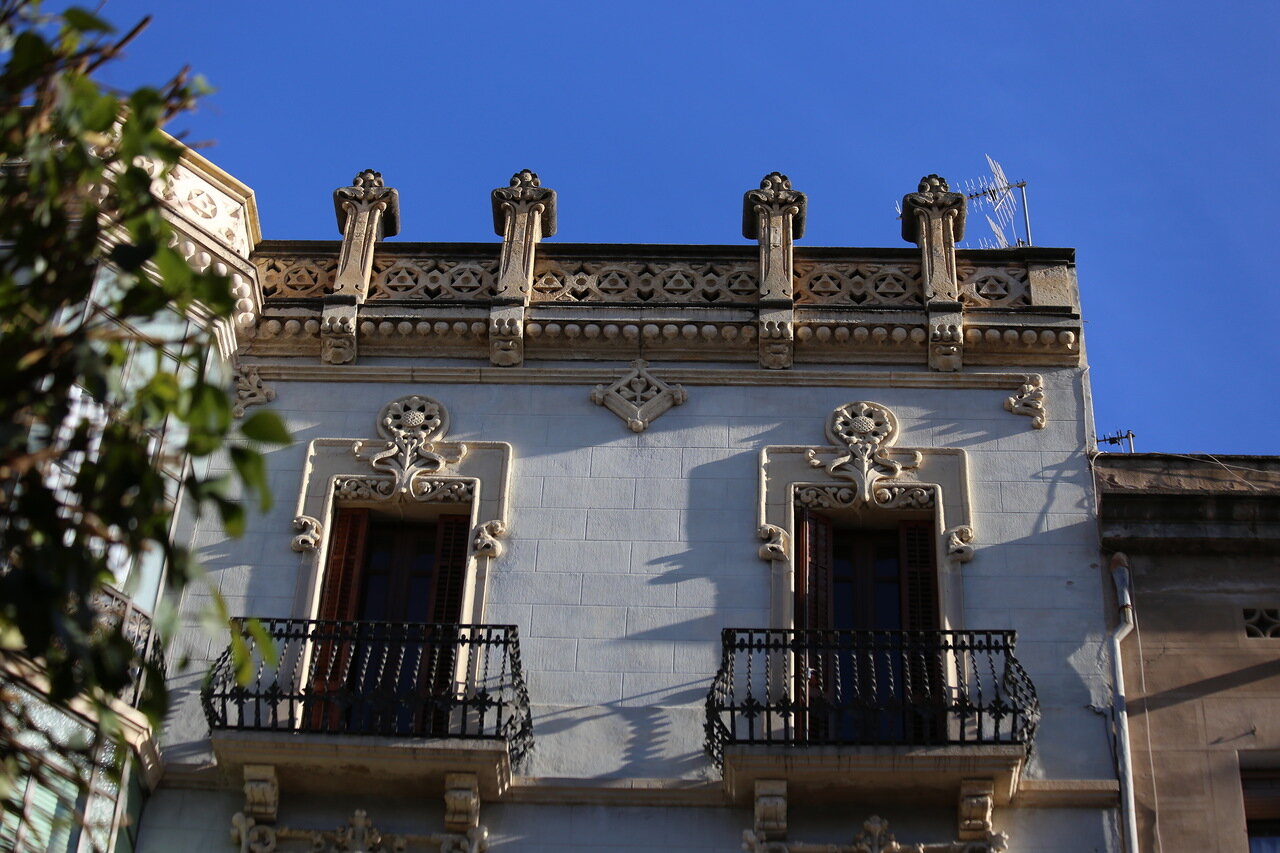 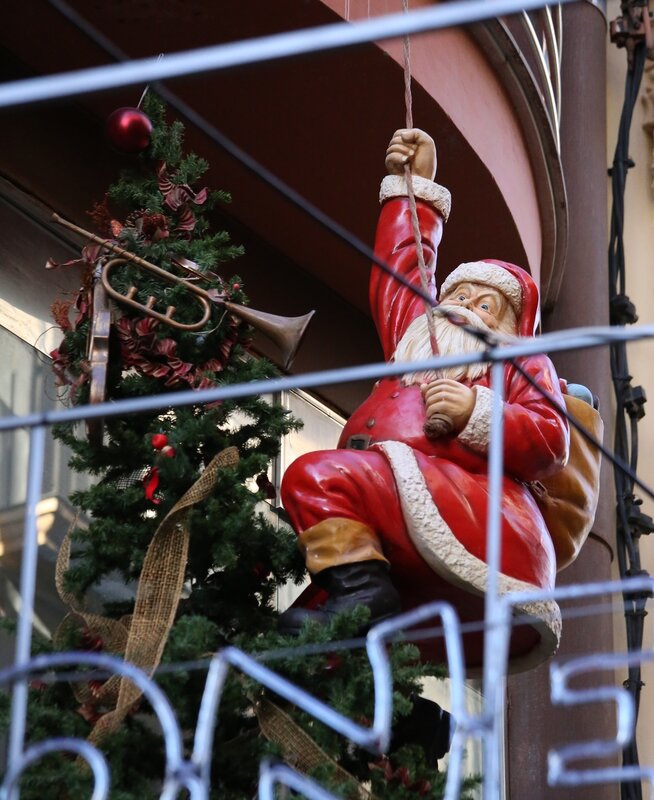