Wine station(Estació Enològica on the map) - one of the first institutions in Europe that was engaged in the production of the most important Spanish product from a scientific point of view. Such stations appeared in Spain after the crisis that hit the wine industry in the 80s of the 18th century. Due to the lack of standards, the quality of wine was very heterogeneous, which led to a decline in export purchases. By Royal decree, special centers were established in the wine regions, whose task was to study and classify wines, viticulture and processing methods. The result of their activities was to become a system of standards for production technology and product quality. Consultations and training of winemakers were also held here, so that they could maintain the quality of wine at the proper level. A complex of modernist buildings, built in 1906-1910, designed by Pere Caselles. 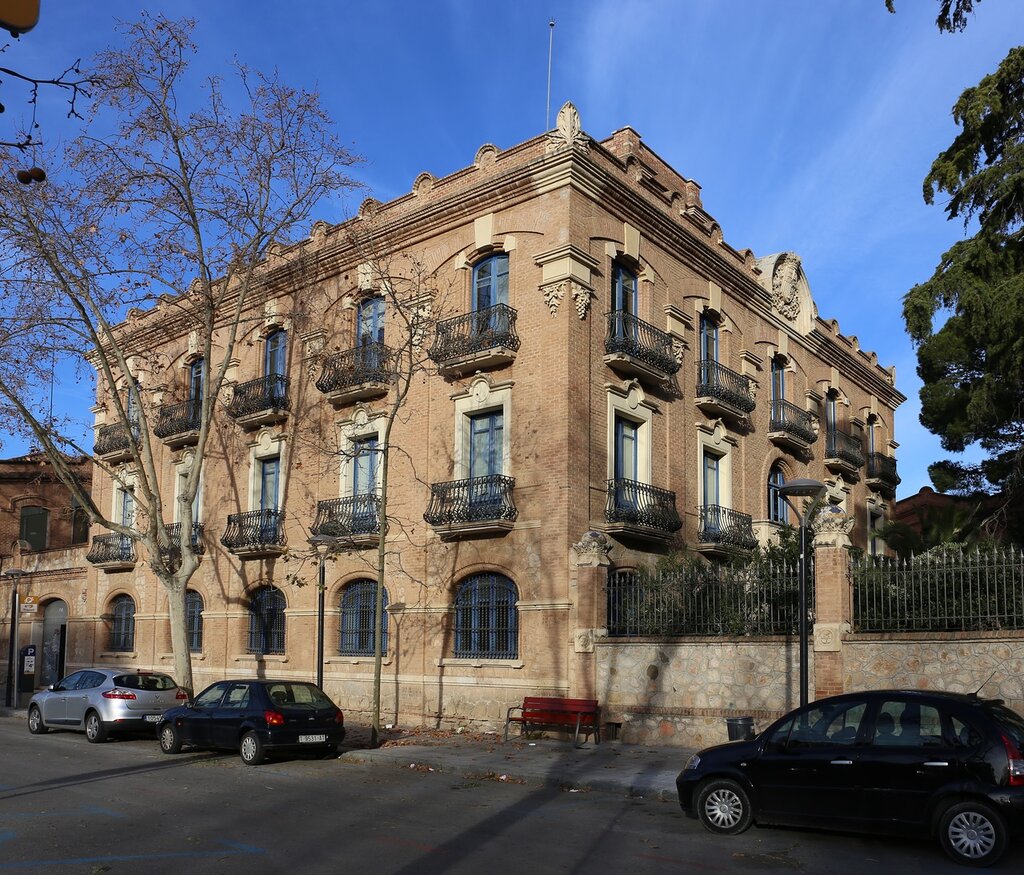 Behind the wine station complex is the former municipal slaughterhouse (Escorxador on the map), now the district library. A competition for construction was announced in 1884, the project was developed by Francesc Borras, but due to financial problems, the work began only in 1890. The construction was supervised by Pere Caselles, who made some changes to the original design. In 1893, the main building was completed, and a year later the pig slaughterhouse was completed. The slaughterhouse operated until 1970. 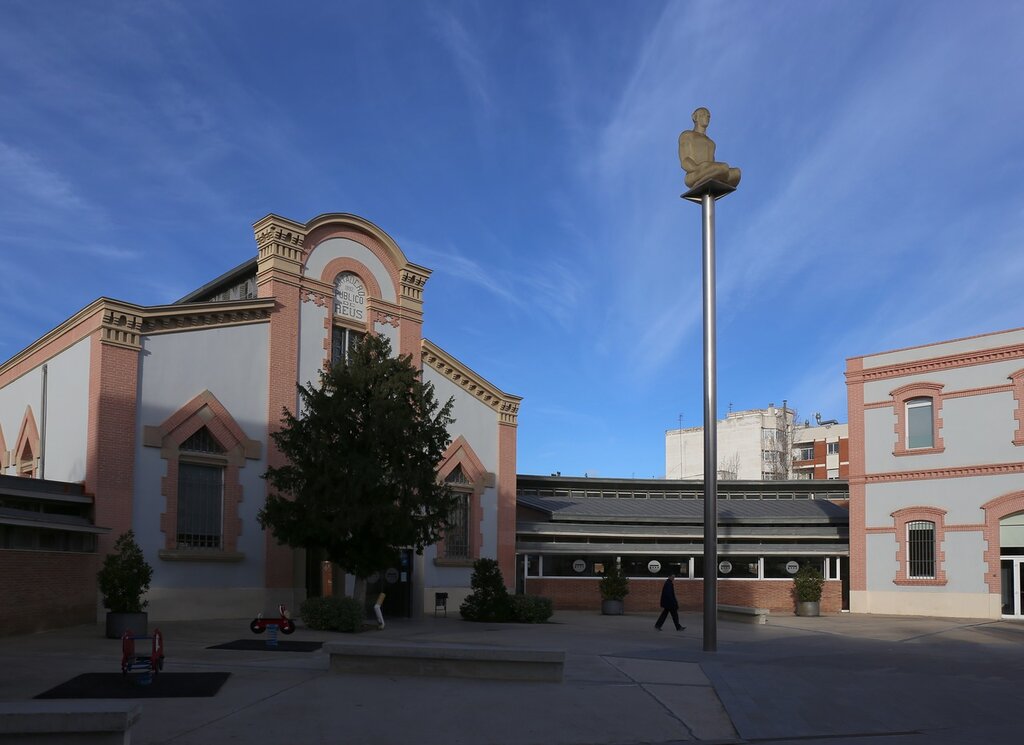 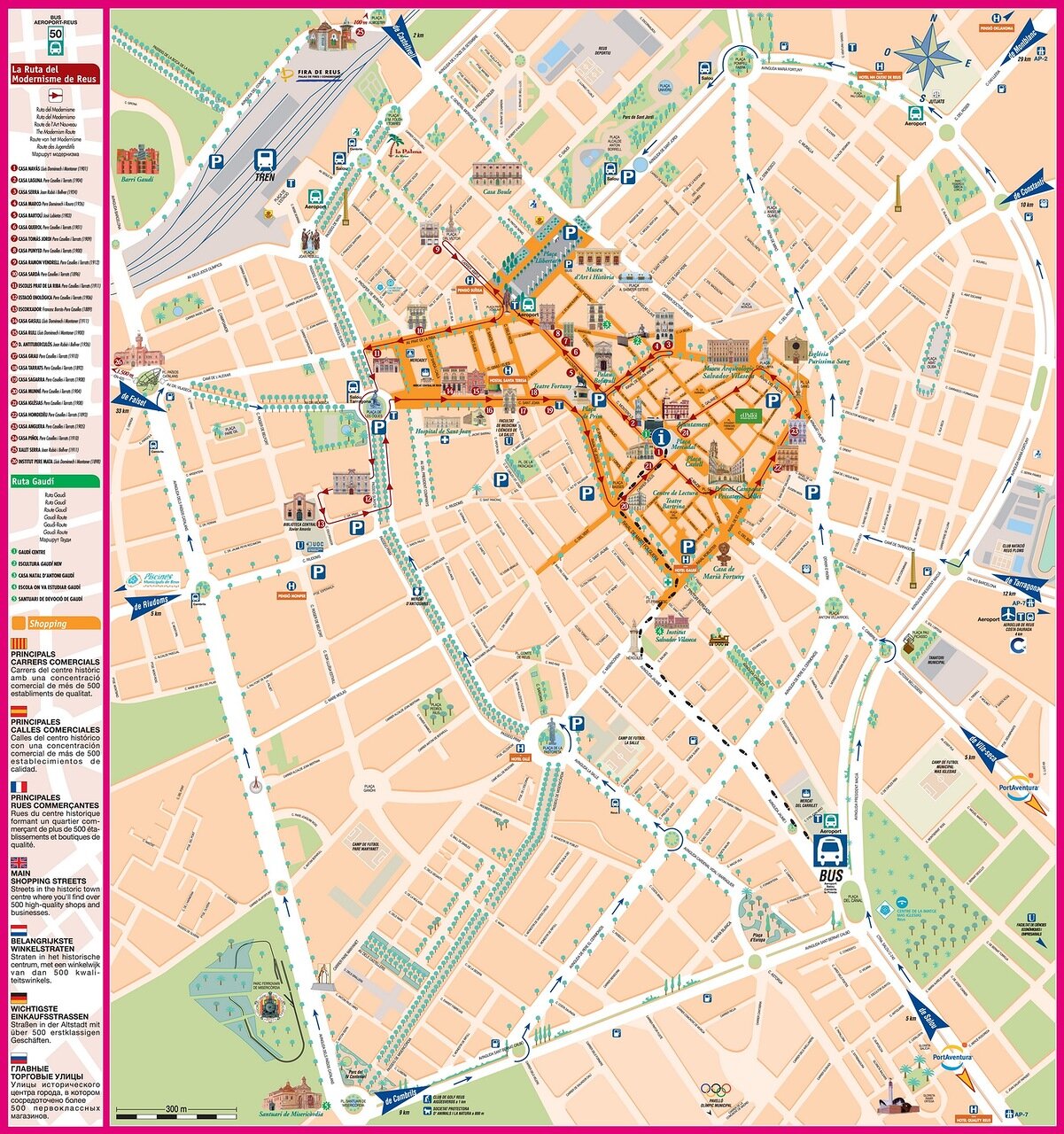