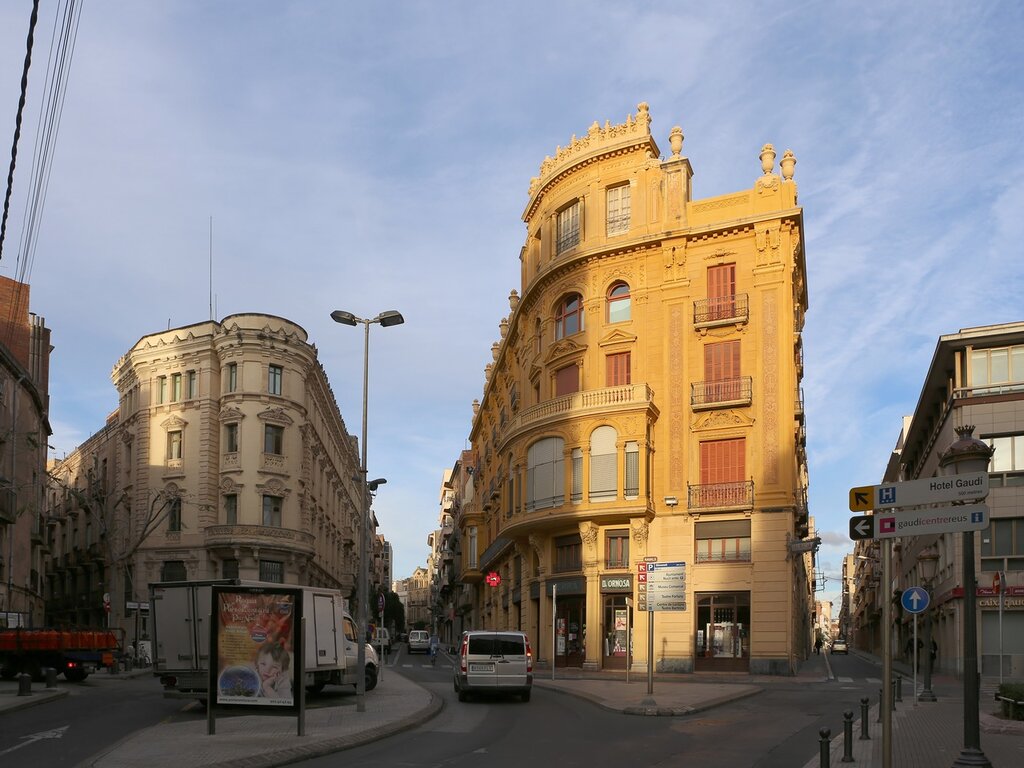 The mansionCasa fàbregaswas built in 1920 by Josep Bofarull. The house belonged to the businessman and the politician and philanthropist Evariste Paragasu (Evarist Fàbregas). The owner of the house made a significant contribution to the development of urban culture, in particular ,the Palace of the Marquis de Tamarit was bought and reconstructed at his expense, after which the cultural center (Centre de Lecture) was opened there. As an active Republican, Fabregas proclaimed the creation of the Second Republic from the balcony of this building in 1930, and a year later was elected mayor of Reus. 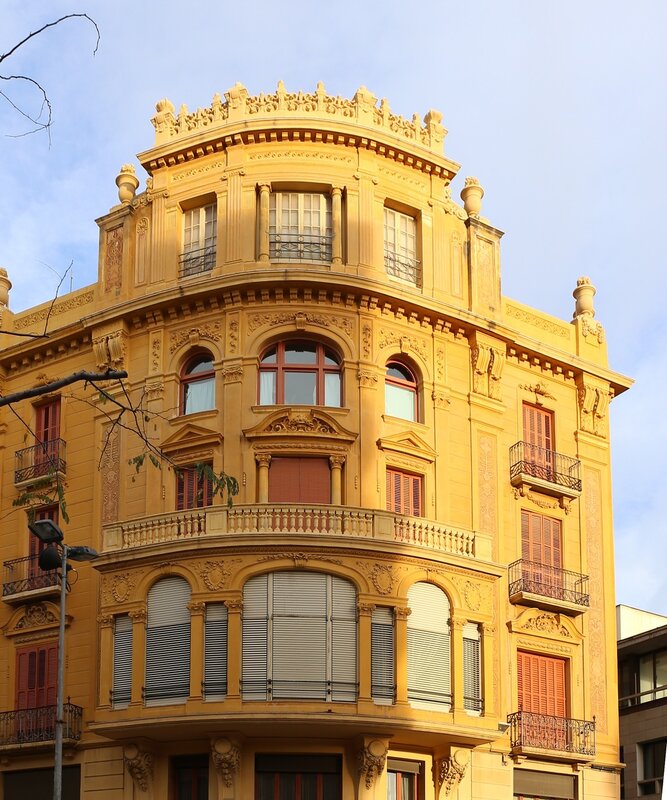 Opposite is a small shady Park, where a monument to the Reus-born poet and playwrightjoaquín María Bartrina (1850-1880), a realist and the founder of the Catalan avant-garde, is installed. 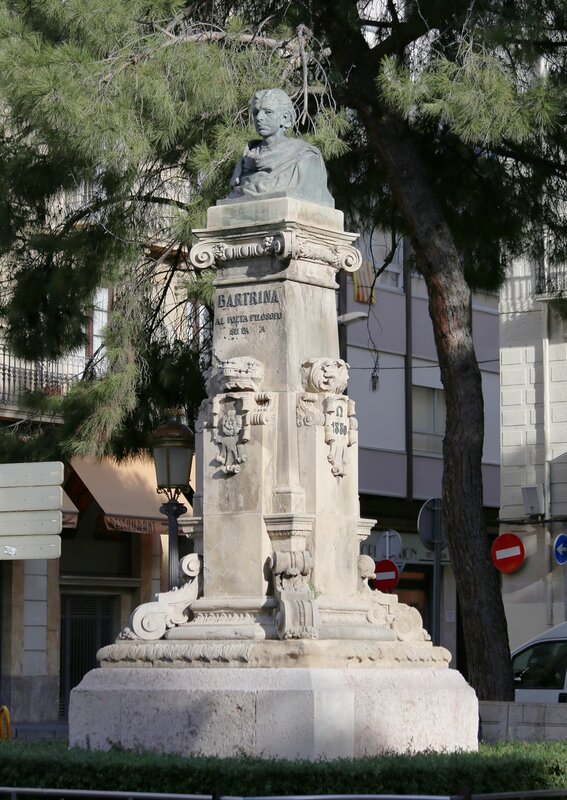