At the corner of Carrer de La Pau and Carrer de les Comèdies is one of the most beautiful buildings in Valencia - Casa Sagnier on the map. 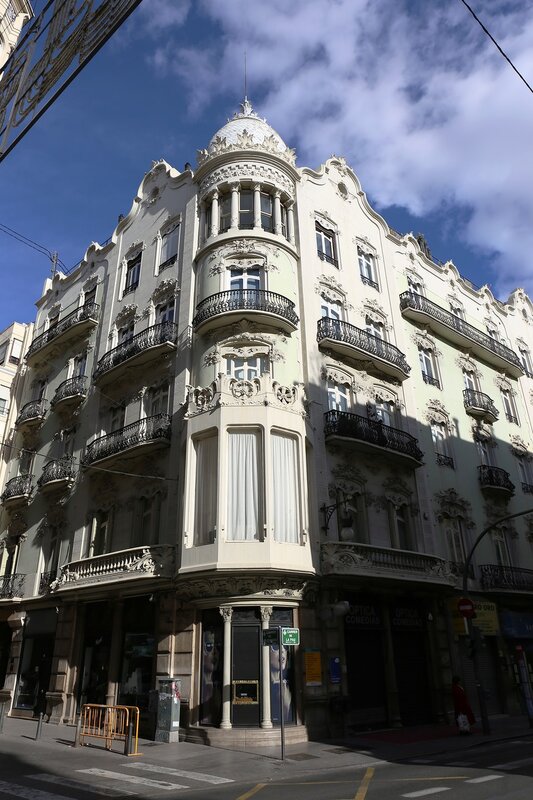 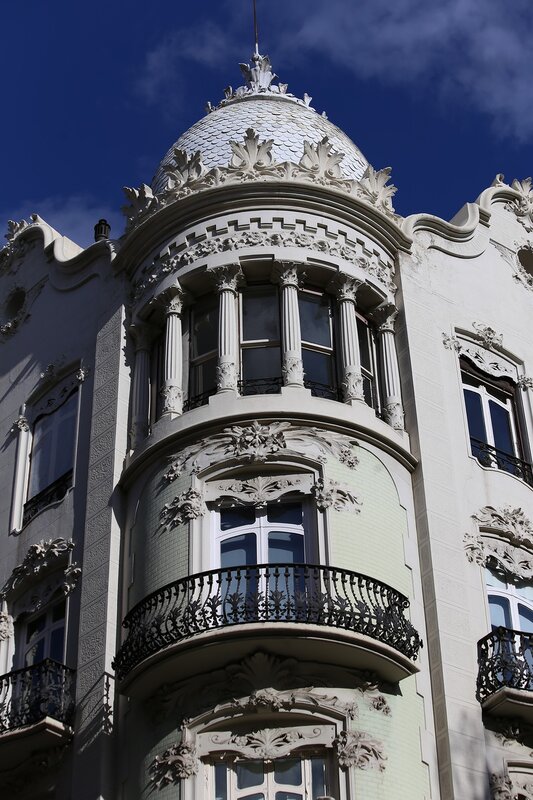 In the house you can see many features of the house Of Calvet (Casa Calvet) in Barcelona by the great Antoni Gaudi, whose workshop Mora often visited during his studies. 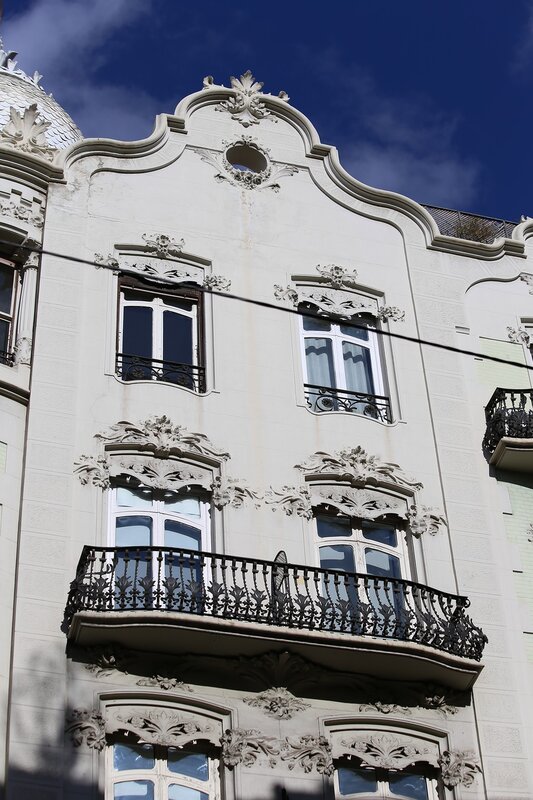 The building is named after Casa Sagnier II, number one is named after the house built by Mora for Manuel Gomez two years earlier. This building can be seen through one house in the same row. 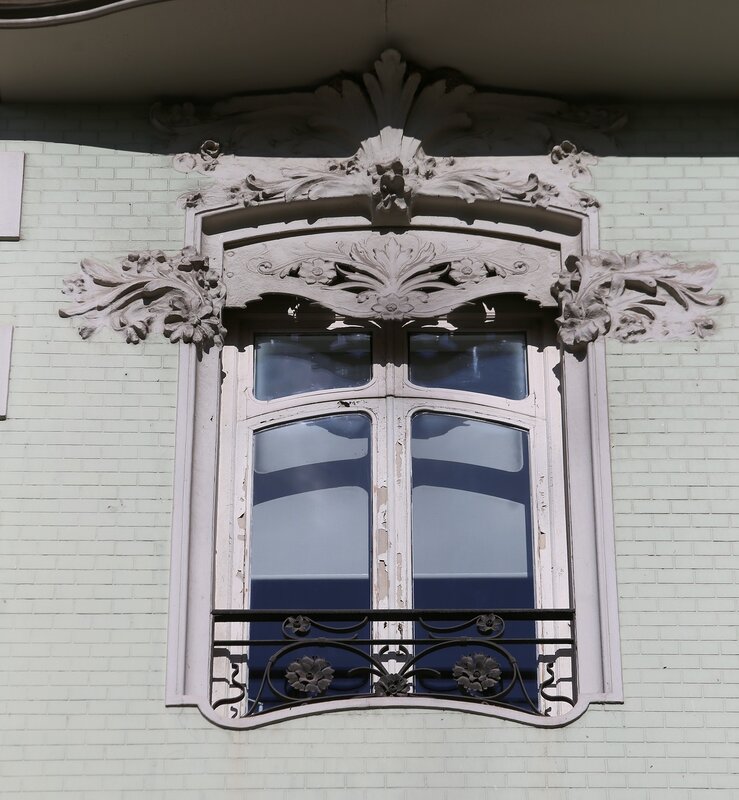 Among the works of Francisco Mora, you can also note the market of Columbus (Mercado de Colón) and the hospital of St. Juan (Hospital asilo de San Juan de Dios).