In hundred meters from the monument to the battle of Ebro is the complex of buildings of municipal sotobori (L escorxador municipal map) was built in 1906-1908 by the project of Pau Montguió i Seguro. This is one of the most beautiful buildings in the city and a beautiful example of the so-called "Catalan art Nouveau". 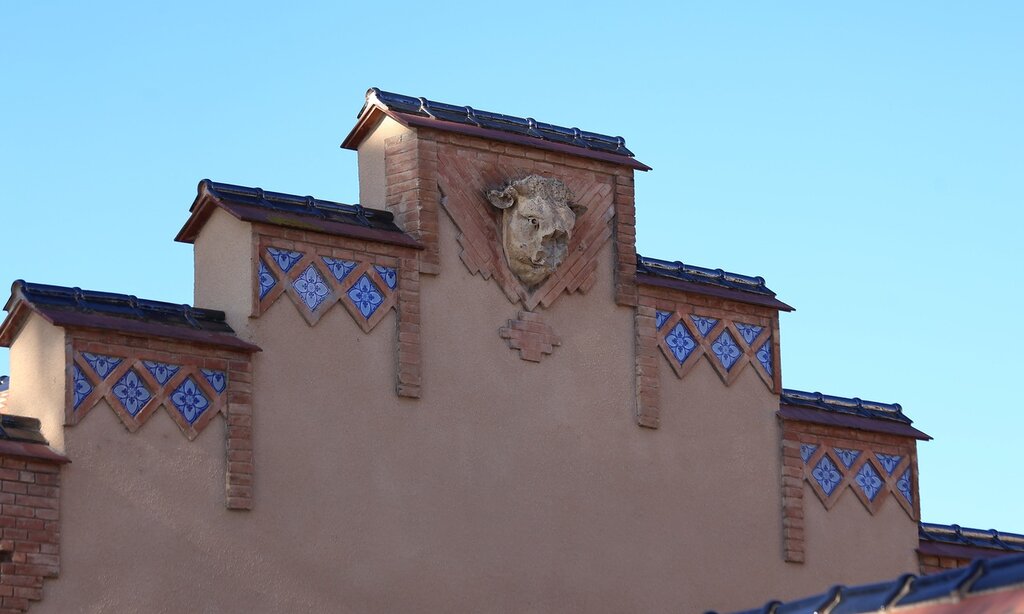 Slaughterhouse were built on artificial land, stacked in a bend of the river and represent a rectangle with dimensions 100 meters by 50, which comprises a Central building and several strictly symmetrically located around the pavilions. Buildings were erected on piles driven deep in the bulk soil, the upper part of the piles are load-bearing structures of walls associated arched ceilings. 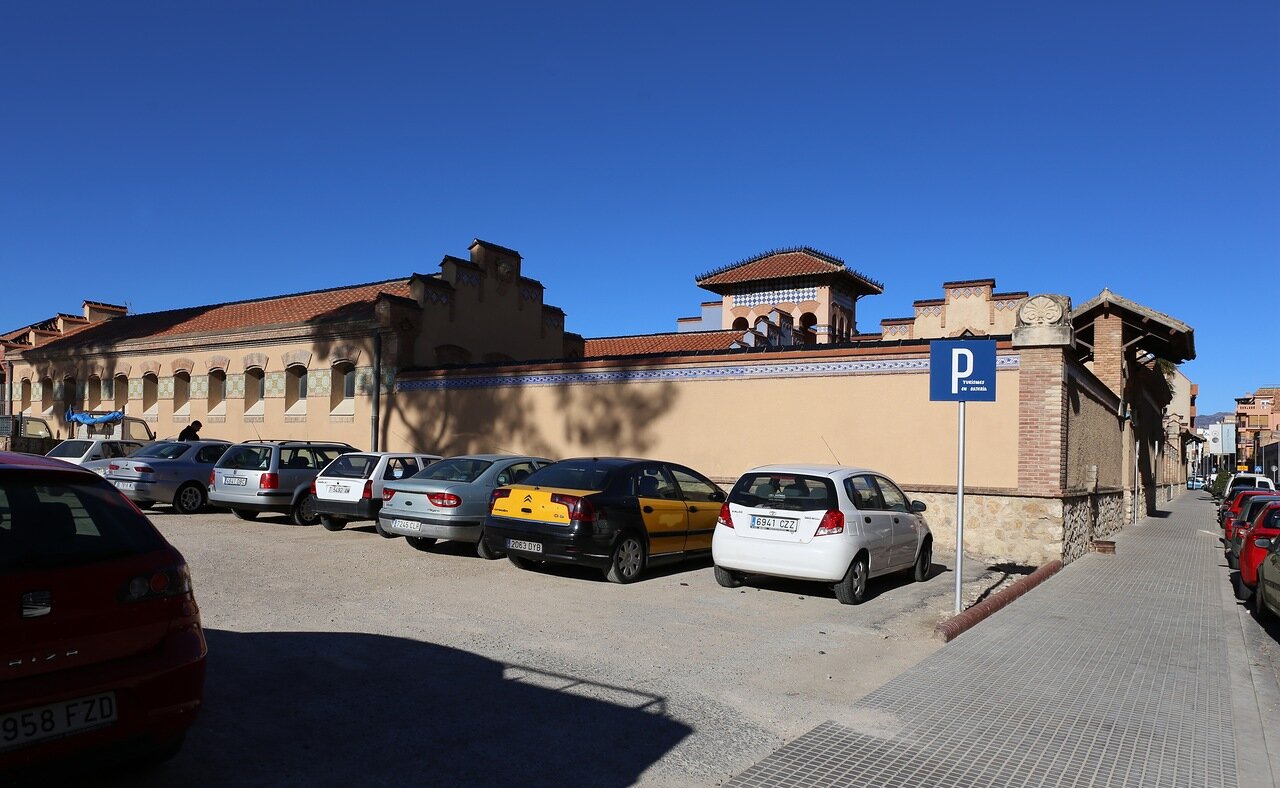 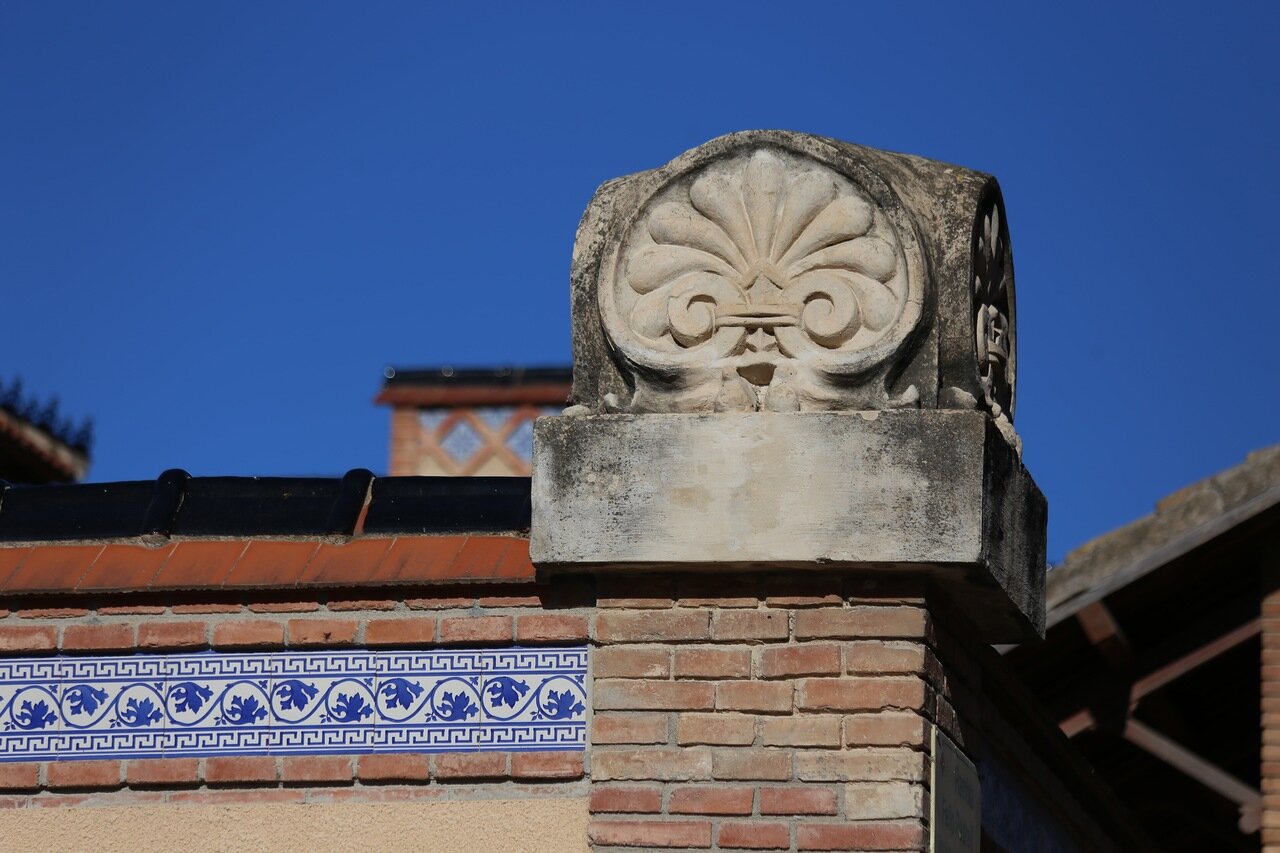 All buildings are strictly functional. Each room is designed with its purpose - separate pavilions were designed as shelters, veterinary inspection, for slaughter and meet sanitary standards. 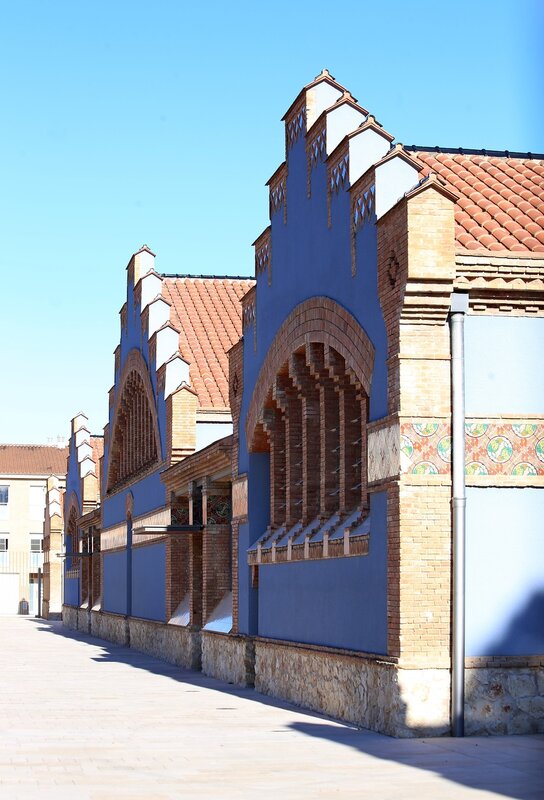 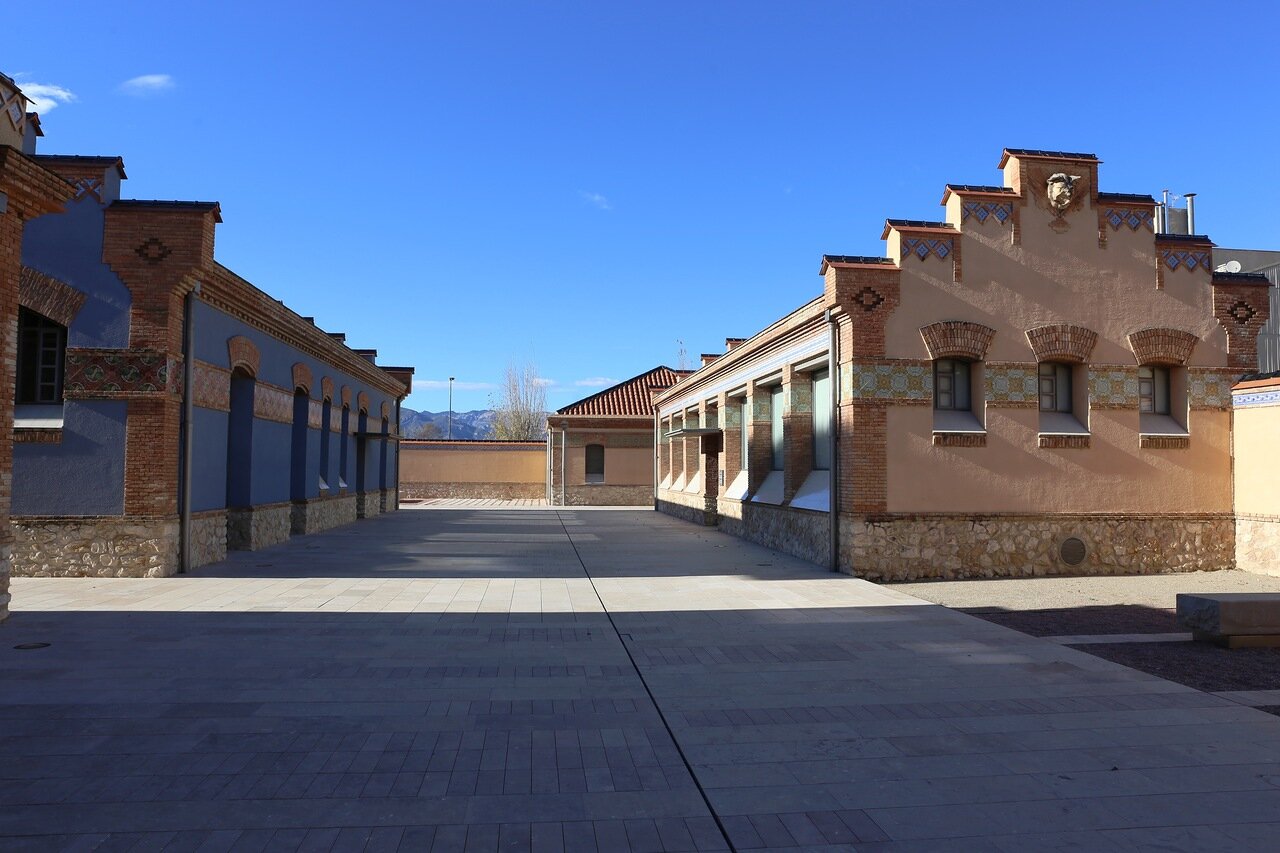 For the decoration of facades, in the Catalan tradition, are widely used glazed ceramic tile. 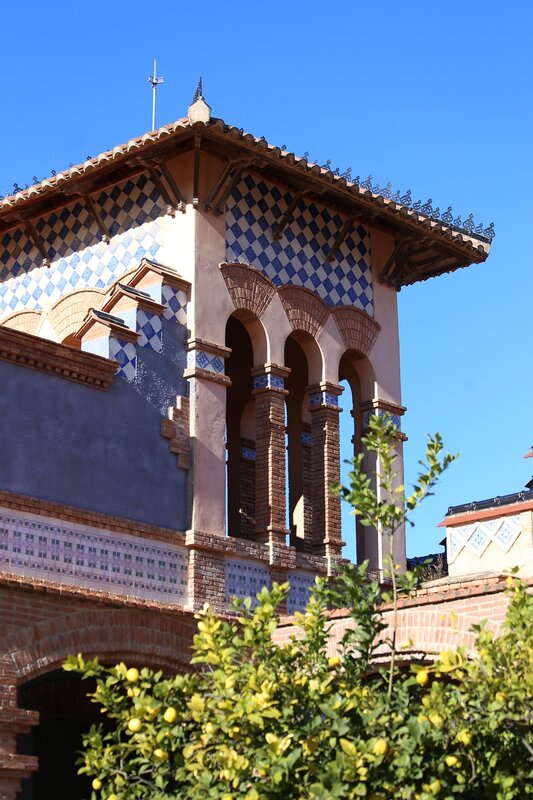 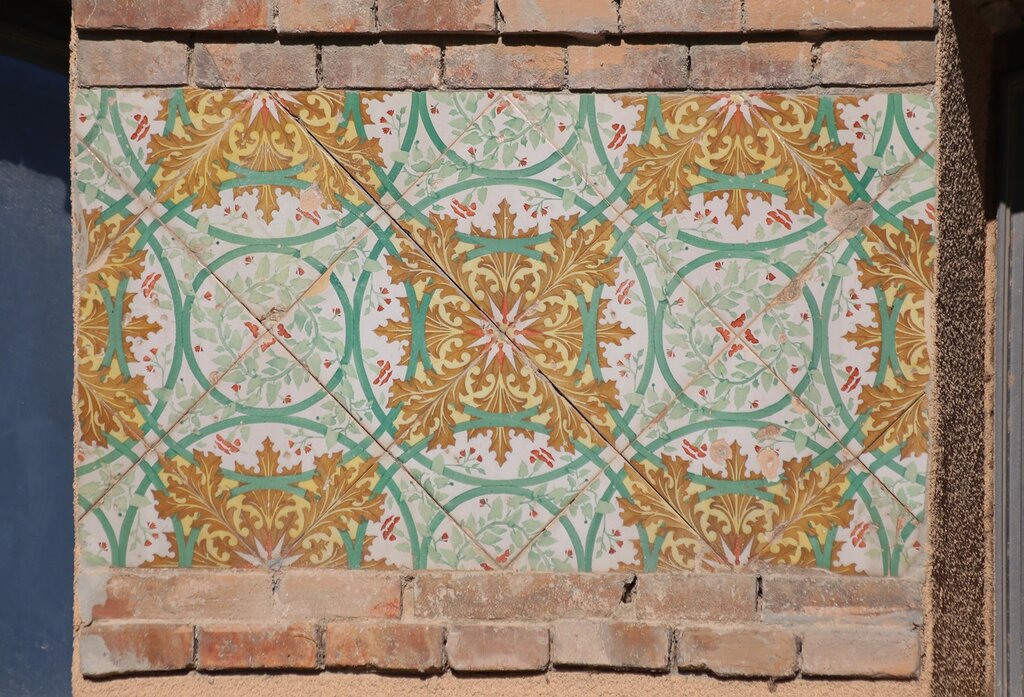 the Complex was used for its intended purpose until the late 20th century. In 1998 - 2004 the building was renovated and used as exhibition hall. In 2012, the main building of the slaughterhouse priehal historical and archaeological Museum of Tortosa and region the Terrace de l'ebre (Museu de Tortosa, Històric i Arqueològic de les Terres de l'ebre), who was previously in the Royal colleges. In the Museum you can get a single on the tourist map of Tortosa (€5, includes a visit to the Royal colleges, the Cathedral and sculpture Park "Garden Prince"). Card you can buy in one of those objects. 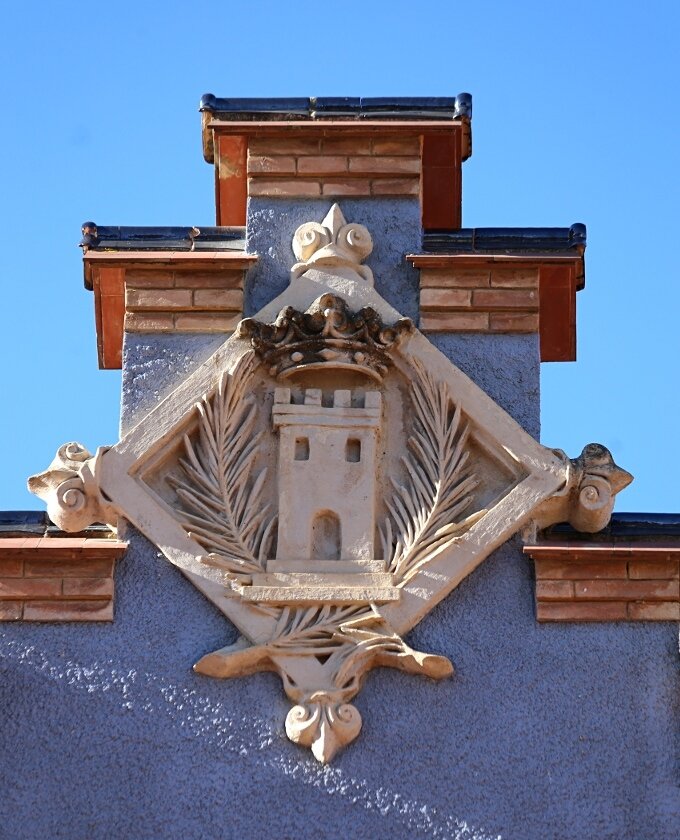