The main decoration of the Mercadal square and the pearl of Reus art Nouveau is the mansionCasa Navas ( on the map), built in 1901-1908 by the design of Barcelona architect Luis domenicus Montaner (Lluís Domènech i Montaner). 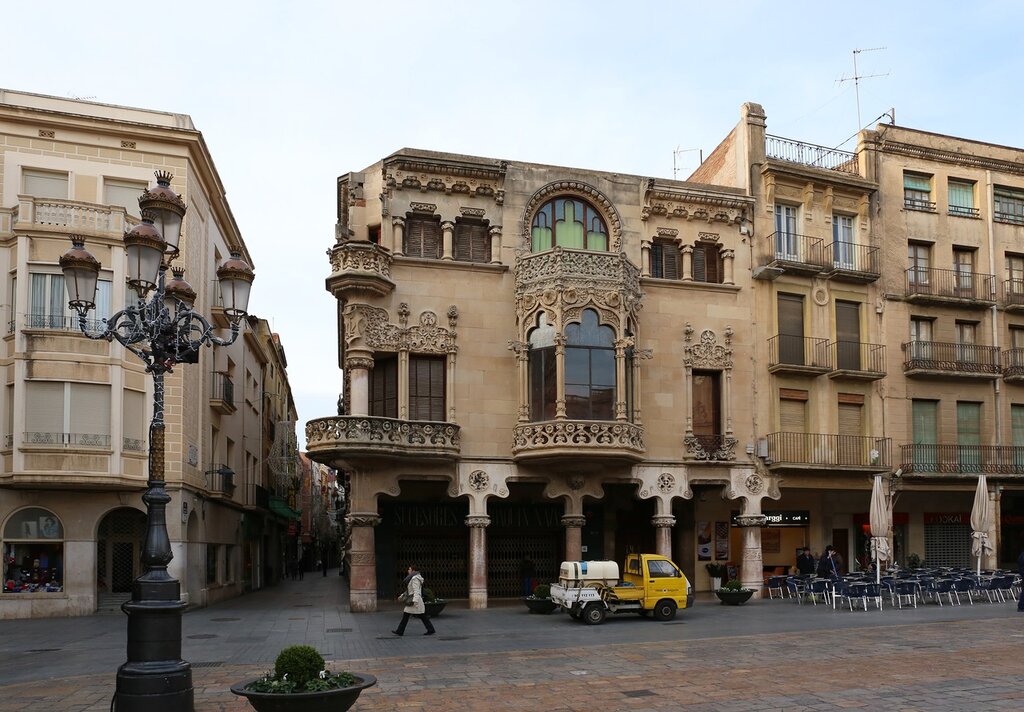 The client of the house was Joaquim Navàs i Pepa Blasco, a textile merchant from Cabaques. In 1893, Nava bought a 17th-century house on Mercadel square and opened a fabric store there. In 1898, the merchant went on a long voyage to the textile centers of Europe - to Scotland, France, Germany and Belgium, where he signed contracts for the supply of fabrics. After returning to Spain, Navas established a large sales network in 16 provinces of the Iberian Peninsula. By 1901, the entrepreneur's income allowed him to think about building a house that would become a masterpiece of architecture. This is how the building originally looked (source)

The choice of architect was not accidental - Joaquin Nava, as an active member of the city Council, was one of the organizers of the construction of the building of the psychiatric Institute of Pere Mata (Institut Pere Mata), the author of the project was Luis Montaner. The entrepreneur wanted to have in the house a shop-salon of samples of fabrics, and the institution should be on the level of Parisian shops, which were at that time the trendsetters of fashion. The final finishing of the premises was completed only in 1910. The owner lived in the house for only 5 years, having left this world in 1915, and then the business was run by his widow and her brother. 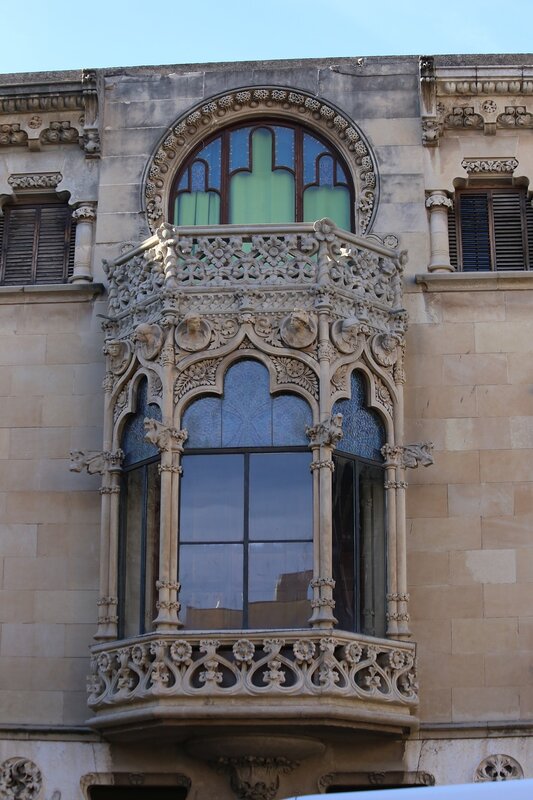 During the Civil war, the building was requisitioned by the working Committee (for some reason, the fighters for universal equality prefer to occupy the most luxurious rooms). On March 26, 1936, an aerial bomb hit the house opposite, causing the wall to collapse, resulting in the destruction of half of the second floor, including the corner bhshenka. In 1943, the house became the property of the widow's nephew Joaquin Navas, who made a lot of efforts to restore the house. Unfortunately, the corner tower was lost forever. 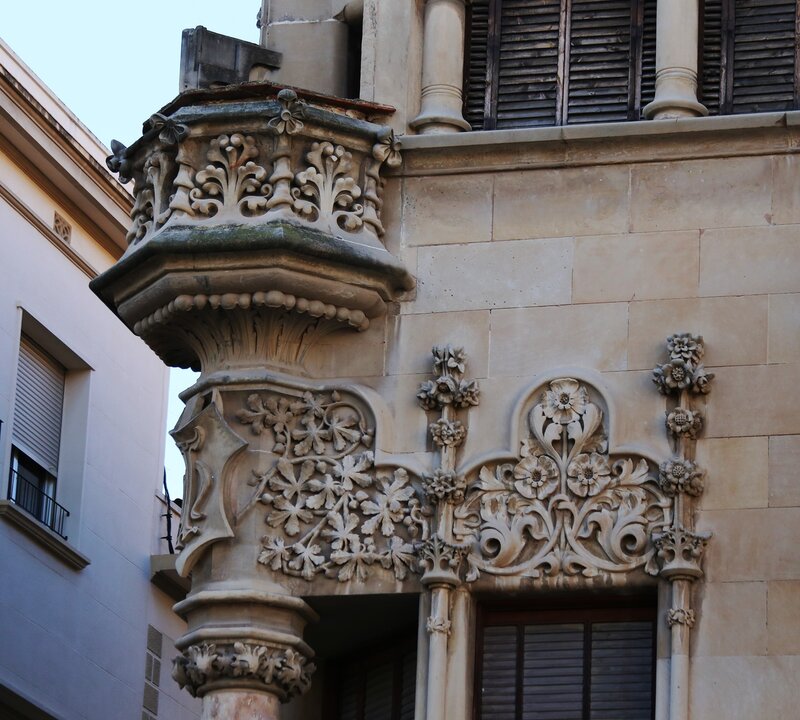 The building is still associated with the occupation of the first owner - there is a Museum of fabrics, where samples of textiles from various eras are presented.